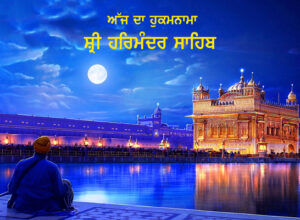 More than a decade back a group of about 62 people embarked on a journey to redefine the news and entertainment industry of Punjab. Their initiative, handwork and dedication bore fruit in the form of G Next Media Private Limited and PTC Network, a group which is dedicated to Punjab and the Punjabi community across the world.

Since 2008, the PTC Network has carved a niche for itself by becoming the biggest and most credible voice of Punjab and Punjabis. 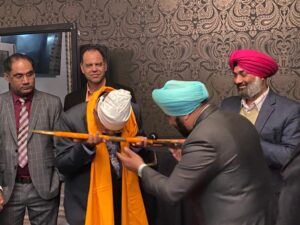 With a bouquet of channels and digital platforms under its umbrella, PTC Network is the world’s most popular and largest Punjabi TV Network. With Rabindra Narayan, Managing Director & President PTC Network, leading the charge, the group has become the most successful Punjab-based media organisation with its bases in UK, USA, Canada, Australia, New Zealand & Europe too.

With Punjab, Punjabi and Punjabiyat as its core philosophy, the flagship channels of PTC Network – PTC Punjabi, PTC News & PTC Chak De – cover everything from music, movies, news, and entertainment. The network is the leading TV and digital group in providing and showcasing Punjabi entertainment, Punjabi news & Punjabi music.

All the DTH platforms in India have PTC Network channels in their bouquet while in the USA, the channels are available on DISH NETWORK and SLING INTERNATIONAL in USA. The best of three channels is available as PTC PUNJABI CANADA on Bell, Telus, Rogers, Shaw in Canada and a separate dedicated European PTC PUNJABI is available free to air on SKY across Europe.

Some of the best Punjabi content have come from the PTC stable and the network is the undisputed market leader commanding 80% share both in terms of viewership as well as revenue. A few of the best known properties from PTC Network are PTC PUNJABI MUSIC AWARDS, PTC PUNJABI FILMS AWARDS, MR PUNJAB, VOICE OF PUNJAB, WORLD KABADDI League, etc.

Sikhism is the youngest religion in the world and the network has been bringing the live telecast daily of Gurbani Kirtan from the Golden Temple in Amritsar for which the company has 11 year exclusive rights.

The network also has many firsts to its credit, including having a 360 degree Virtual Reality channel – PTC VR – an audio label and an event management division. The company has over 400 of the best of the media talent, 9 state-of-the-art studios and 7 operational offices in different countries. In short, PTC Network doesn’t just deal in television software; it is an integral part of every Punjabi’s daily life. 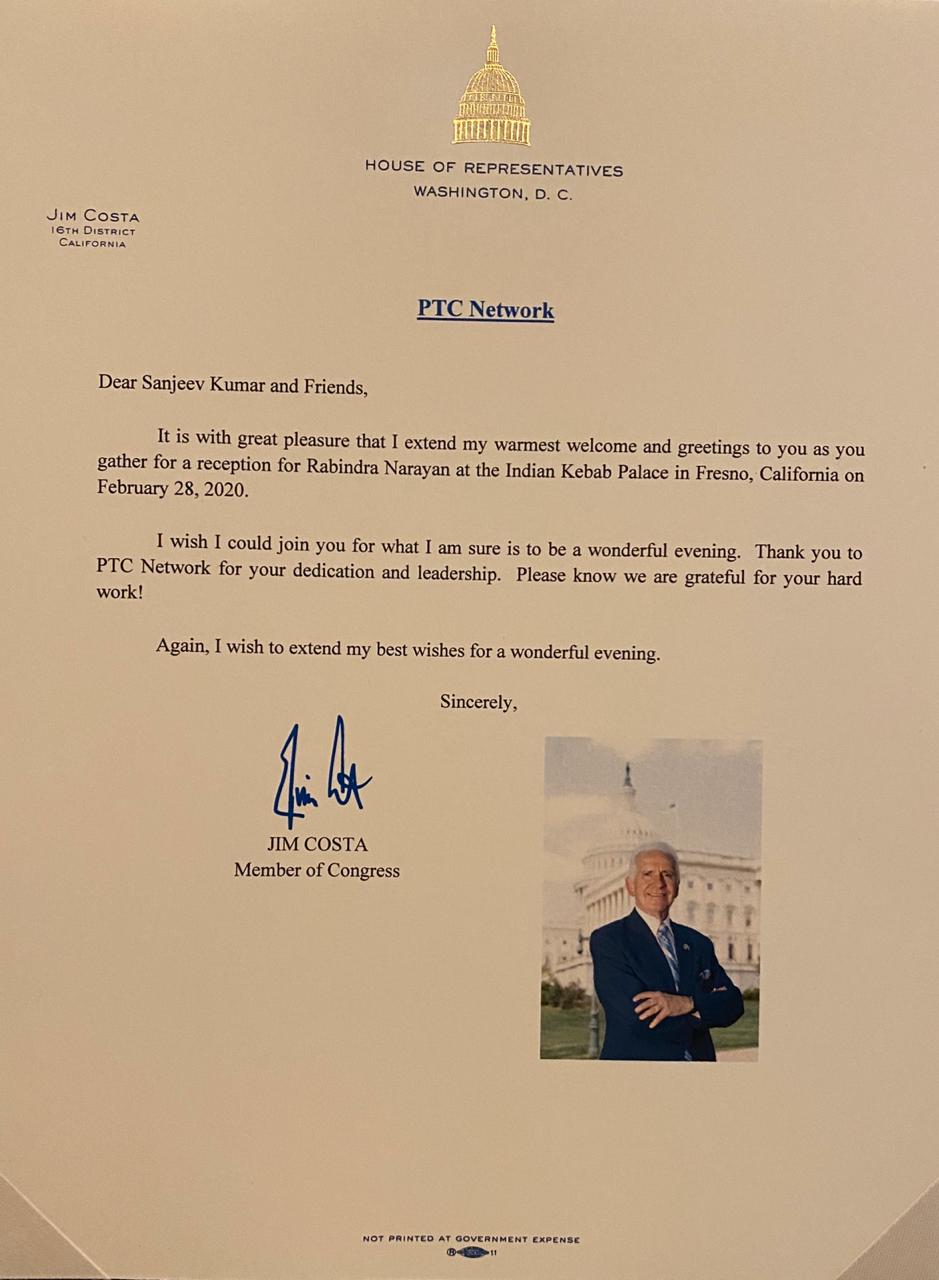 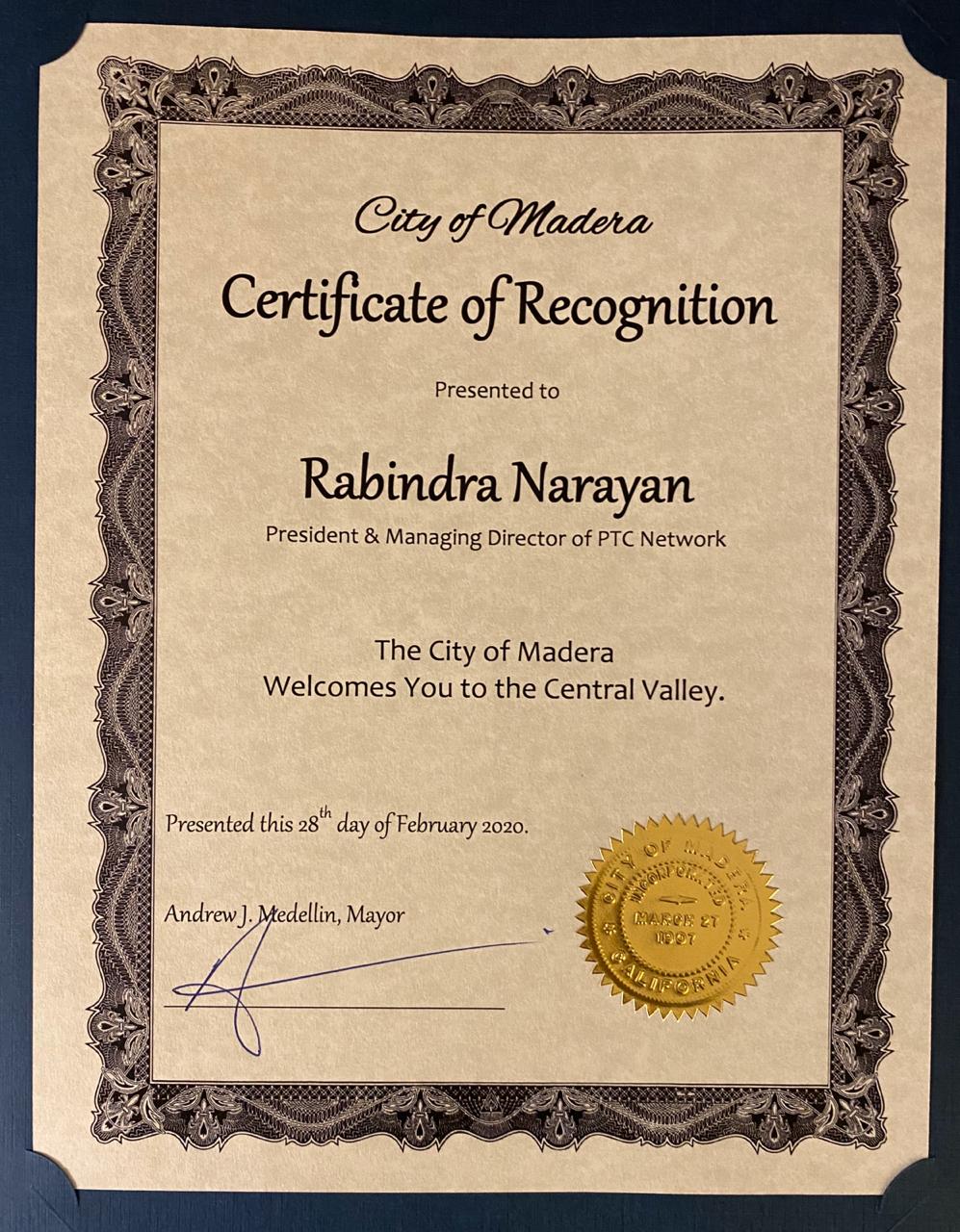