‘Baghi Di Dhee movie trailer release date: The most anticipated Punjabi film ‘Baghi Di Dhee’, presented by PTC Motion Pictures and PTC Punjabi, is gearing up for its theatrical release. In the meanwhile, the makers have announced the release date of the film’s trailer.

‘Baghi Di Dhee’, who had the only identification of being a rebellion’s daughter, is finally coming to meet you in theatres on November 25. 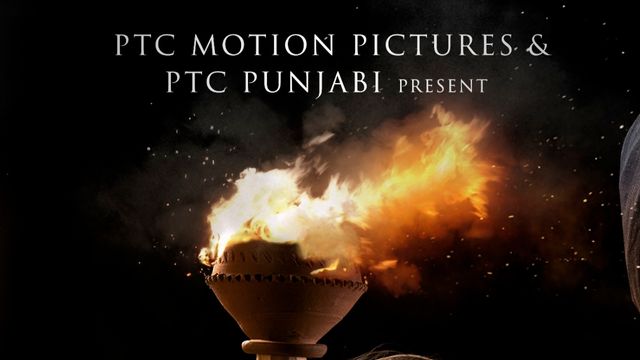 Mukesh Gautam’s directorial is set to recite the tale of bravery and courage to clinch freedom. So, if you also want to meet the fearless ‘Baghi Di Dhee’, here’s your golden chance.

The magnum-opus drama will make you realize the pain ‘Baghi Di Dhee’ went through. The film revolves around the struggle of revolutionaries against the British empire. It also showcases the pain of ‘Baghi Di Dhee’ and the conspiracy that took place during freedom struggle. 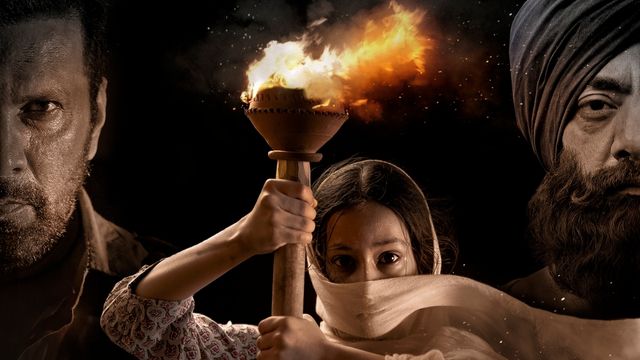 In the meanwhile, the makers have unveiled the motion poster of the film which gives you goosebumps for sure.

The film features Kuljinder Singh Sidhu, Dilnoor Kaur aka Angel, and Vaquar Shaikh while it is helmed by Mukesh Gautam and produced  for PTC Motion Pictures by Rabindra Narayan.

Don’t miss out to see a glimpse of ‘Baghi Di Dhee’.